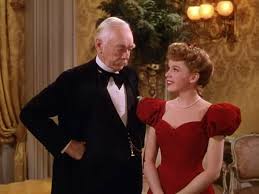 Star Wars media blitz is in full throttle. For those who are not with the Force, there’s always Holiday classics. For Turner Classic Movies, the small screen Holiday Films recommended are Meet Me in St Louis and the Shop around the Corner. The main reason is that these are two films that haven’t been so over-hyped or shown to the point of overkill, and they still seem fresh to the uninitiated. These films both have holiday themes, and one of Judy Garland’s biggest hits, “Have Yourself a Merry Little Christmas” is from “Meet me in St. Louis.”

One complaint I continue to cite for movie releases is that the best films are again, all released within a two week period at the end of the year. There was a dry spell for movie-goers that seemed to last months this year, and then the movies all drop at the same time. Go figure. The best headlines are those that are amazed when box office attendance has dropped. For some strange reason, people really like to go see good movies. In fact, they prefer the good ones to the really crappy ones! 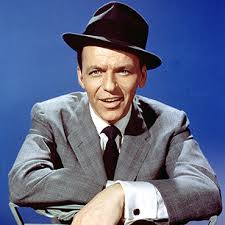 This month, watch for a slew of Frank Sinatra films and recordings, as the Mass Marketing Village celebrates Sinatra’s 100th birthday this December. Some of his best films are being shown on Turner Classic, including From Here to Eternity and Never So Few, which features a young Steve McQueen. 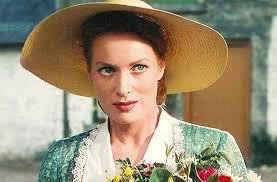 Some of Maureen O’Hara’s greatest films are also being featured on TCM; The Quiet Man with John Wayne and Miracle on 34th Street with Natalie Wood. She was also a stand-out in the original “Parent Trap” with Hayley Mills.

Here’s the short list of recommended films. See you at the movies

Spotlight: Best reviews for this film about the Boston Globe’s reporting that broke the story of ongoing abuse of children by Catholic Priests.

Spectre: A note-worthy addition to the Bond series; with Daniel Craig returning as James Bond.

The Peanuts Movie: Although not laden with as much humor for adults, this is a good one for the kids.

Bridge of Spies: Spielberg and Hanks team up, although Mark Rylance steals the show!

The Martian: A fictional account with realistic overtones in the what-if scenario of an astronaut stranded on Mars.