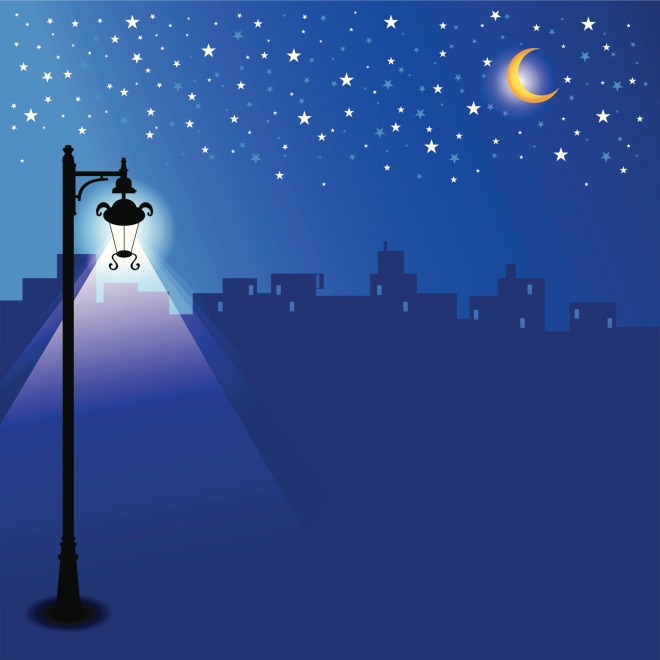 Happy New Year, Film Fans!
This week, here’s a look back at some of the things we’ve talked about in the past year. The changing business of movie making and changing habits of movie goers….

In the year ahead, here’s what to expect: From the turn of the 21st Century, we expect what one of the more interesting articles of the week has pointed out: MOST of the biggest box office films of the past year were in one of four categories: 1) Superheroes; 2) Animation; 3) Live-action FROM animated original versions; and 4) …..Star Wars!

There is some good news with original films and screenplays. They are distributed more widely than ever before. The Sundance Film Festival has been a mainstream entity for the past two decades. And Indies are recognized for bringing diversity, original storylines and the introduction of new faces to inject new blood into the old Hollywood system.

So there’s good news and bad news with the year before us. We still have a long way to go in terms of diversity and gender equality as portrayed in most mainstream films. However, there is a new attitude and it’s a part of the collective consciousness sweeping the country that is dictating the terms for the future. And it bodes well for women and minorities.
In my book, 6 Degrees of Film: The Future of Film in the Global Village, I talk about the past as prologue for many of the problems facing Hollywood in the 21st Century. To some degree, they have never completely done away with the old Hollywood studio system, of corporate bigwigs and the casting couch syndrome dictating policy and making the final decisions as to who’s in and who’s out…This feels like a sea change has occurred, and a new vision and perhaps eventually, a new and improved Corporate mindset will take hold in Hollywood as well as throughout Corporate America.

Hollywood has always been about making money. Art was a secondary pursuit.
In this case, Life imitates Art to the point where Art may finally be on the winning side of history! Here’s a list of some of the articles in the past week edition of the online magazine: 6 Degrees of Film. Until next week, see you at the movies!
Featured in 6 Degrees of Film Magazine:
Movie Ticket Sales were the Lowest in 25 Years
How Songs Shaped Show Business on the Silver Screen
40 Most Beautiful Shots from Movies in 2017
Steven Spielberg at the Oscars
Movies to watch in 2018