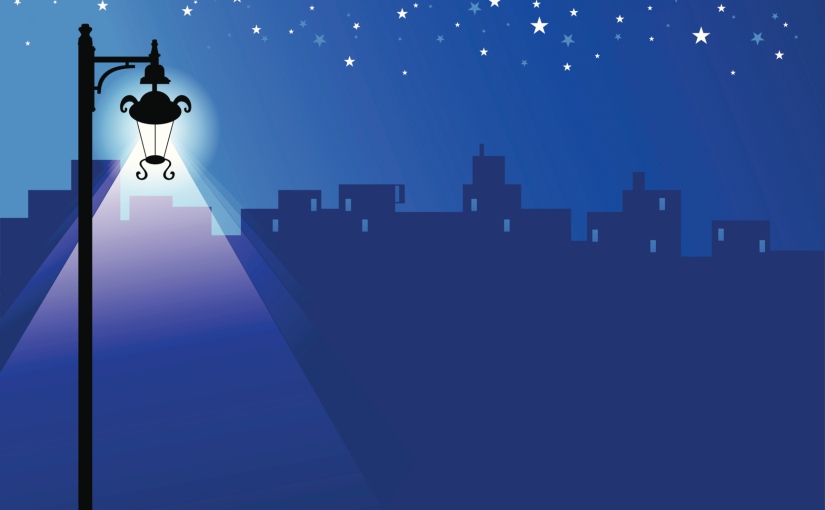 Every Friday, we go through the best of the internet web sites and reviews to bring them to you in one place: 6 Degrees of Film Magazine. This week, we recommend recording the upcoming films on TCM:  The Thin Man, My Brilliant Career, Ma & Pa Kettle & Duck Soup plus the Hitchcock Marathon are all playing this week on Turner Classic.…

And in 6 Degrees Magazine, we feature a comparison of Dunkirk and 1917;the  conversation focuses on the WW I and WW II War movies side by side.  At  Classic Movie Man blog, there’s a review of one of my favorite forties films, “To Be or Not to Be” directed by Ernst Lubitsch and starring Carole Lombard and Jack Benny. The comedy was remade with Mel Brooks and Anne Bancroft, but the original from 1942 is the better version.

One of the best film critics out there is Scott Mendelson, who writes for Forbes. This week, he is focusing on Wonder Woman 1984, and wondering why the studio decided to debut it in a streaming format instead of giving it a formal release as it intended on Christmas Day.

The Ron Howard adaptation of JD Vance’s bestselling 2016 memoir “Hillbilly Elegy” starring Amy Adams has received generally lousy reviews, but this one from Cine-Vue gives the film higher marks in terms of ‘watchability.’ And Rogerebert.com has an interview with director William Friedkin, talking about the phenomenal success surrounding The Exorcist when it was released. Finally, there’s a fitting tribute to the best of all Bonds, a post on Ebert.com entitled: “Why Sean Connery was the Best Bond.”

Happy Thanksgiving to all! See you at the movies-ML